ALBERT AQUILANI: HOW DID THE FORMER LIVERPOOL MAN END UP? 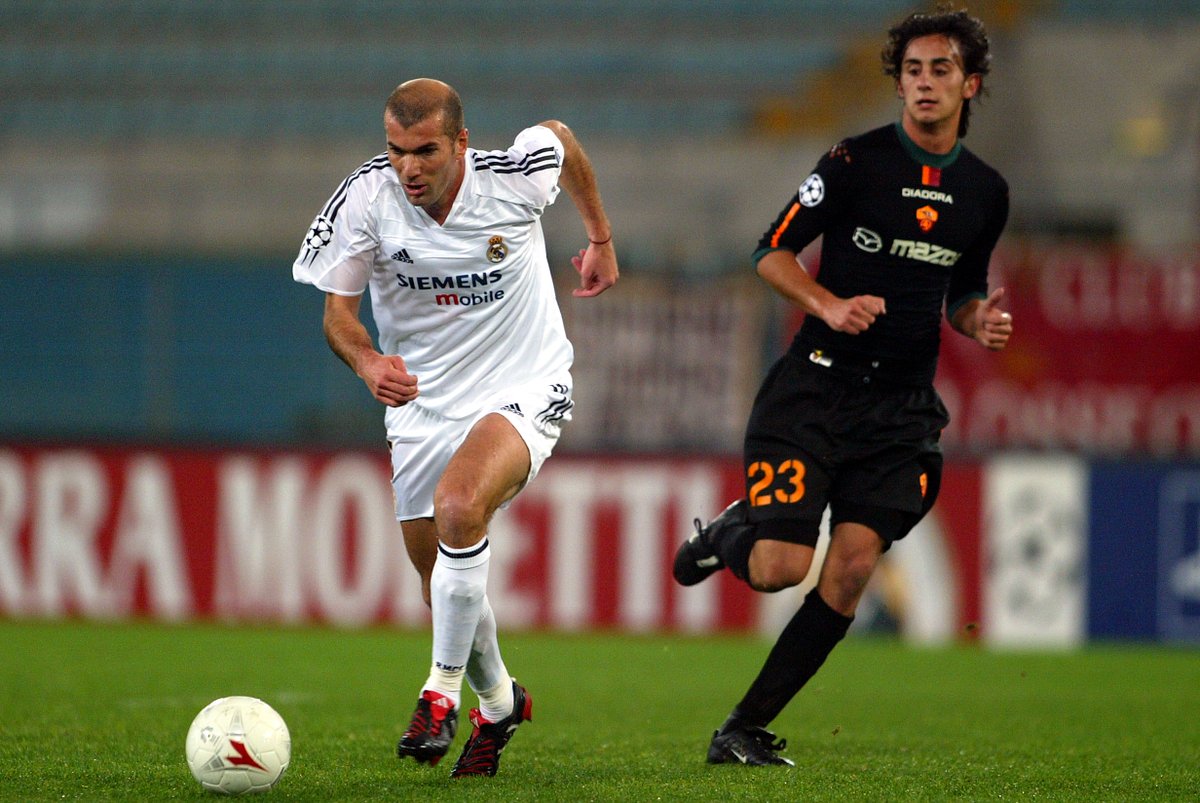 In the 2009 summer transfer window, Liverpool finally got their man; splashing £20 million on the midfielder back then in a deal that was expected to be a big hit. After joining the club, he spoke of his desire to be part of a great setup at the English side during the interview at his unveiling.
He eventually hit the ground running in his first few games and showed positive signs of good things to come. It would however not last long as he and the club were not a match made in heaven.
It is expected that when a player switches not just clubs but leagues, countries, he would need to be given some time before he would adapt to the country and then the league itself. From learning to speak a new language, a new culture, and a new lifestyle, he would need to get himself integrated into his new life.
Aquilani didn't need much time to adapt though, something he deserves some credit for. Things went haywire for the Italian when Rafa Benitez, the manager who brought him to Liverpool was fired and replaced by Roy Hodgson.
The former midfielder's Liverpool hit a snag after he was told by the new boss that he would no longer be needed at Anfield and that his replacement would be Joe Cole.
He then left the club in search of game time, joining Italian giants Juventus on loan. Things didn't go as smoothly as he wanted though, as he joined Fiorentina some months later. Aquilani never really showed what he was made of.