AQUILANI BACKS VAN DIJK TO HAVE A GREAT CAMPAIGN NEXT SEASON

When Liverpool defender Virgil Van Dijk got injured at the beginning of last season, a lot of people immediately started thinking that maybe his career would be greatly affected because of the severity of the problem. While they saw that there were very huge chances of him returning to full fitness, they still held a notion that maybe the injury was a career-threatening one and an example is the one suffered by Manchester United left-back Luke Shaw some years ago. Although the United star's injury was quite a horrible one, he has recovered so well from it and has now taken his football to a whole new level of brilliance. 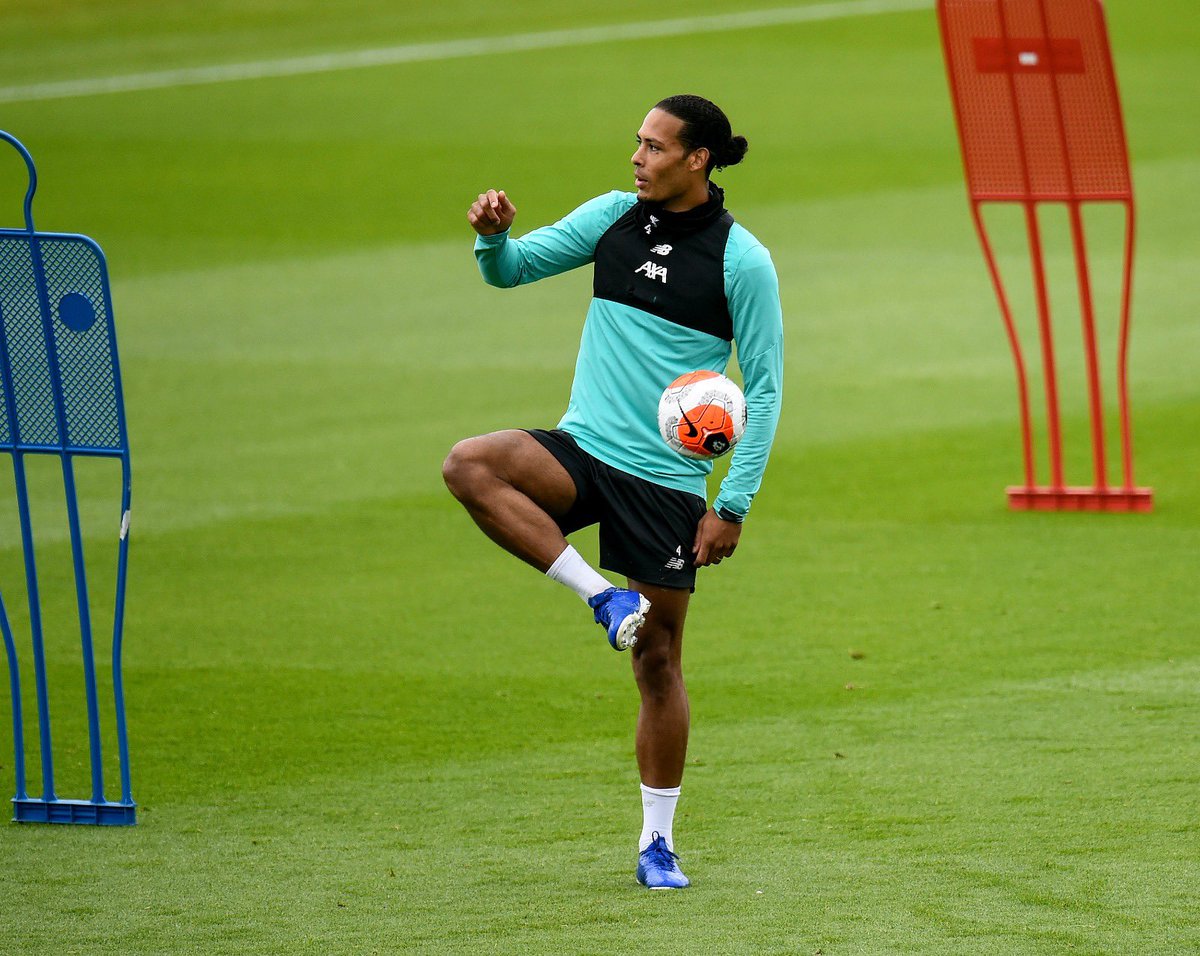 Virgil van Dijk was missed by Liverpool last season at the heart of their defense as they conceded a couple of goals and also committed a lot of defensive errors - something Van Dijk rarely did on the pitch. After a long injury lay-off, the Netherlands international star is now back to full fitness and has marked his return with a match against Hertha Berlin in a pre-season friendly game for the Reds. His return to fitness is a huge boost for Liverpool, who will now try to keep him fit as much as possible ahead of the new season because being one of their most important players, they need him and his services as much as they needed him last season.

Former player Alberto Aquilani has now hailed the defender's return to full fitness and has urged the former Southampton man to return to his own best or even move beyond it.

Aquilani says that Van Dijk is already one of the best central defenders in the world and having him come back from his injury is a big blessing for Liverpool because he has returned to put every one of their defensive plans in place ahead of the new season.