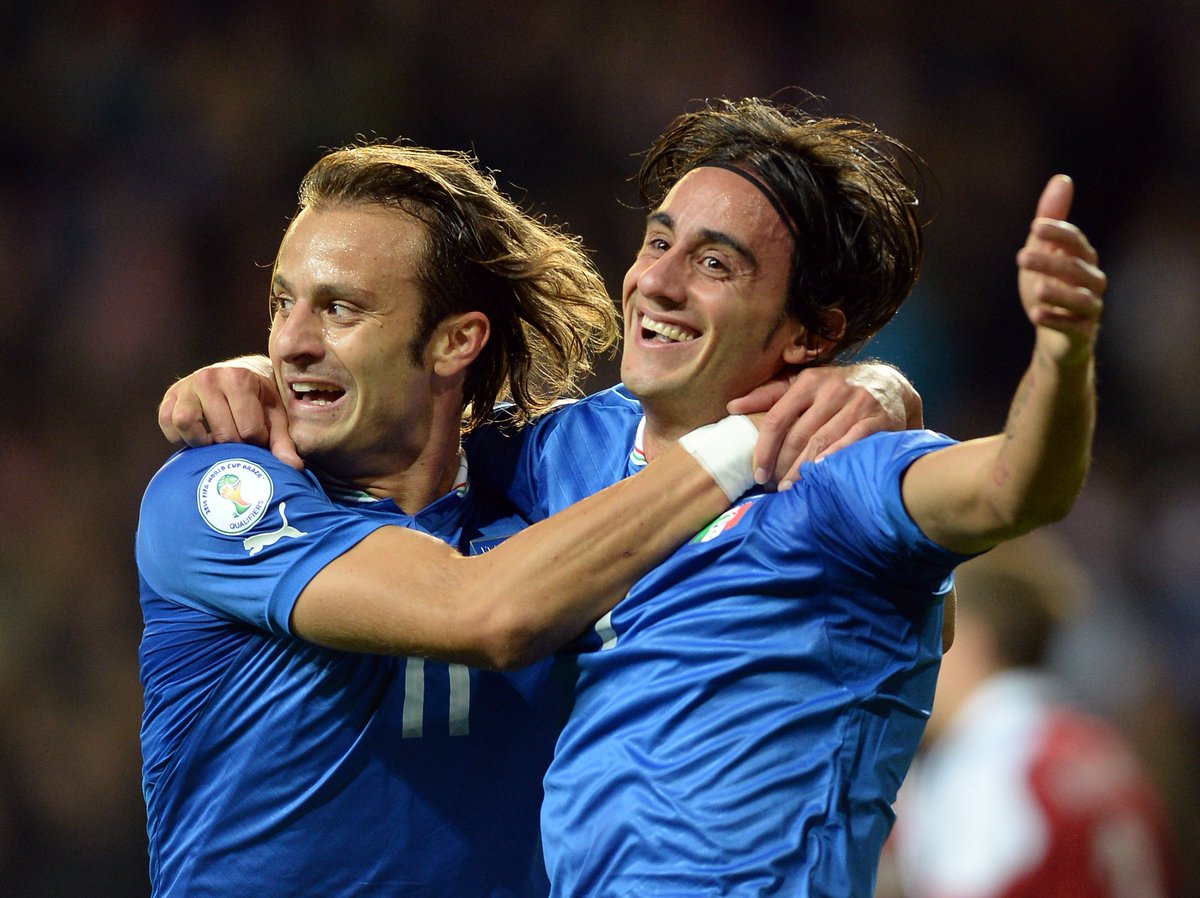 Aquilani appeared in his first major tournament for the Italian senior team at the Euro 2008 tournament in Switzerland and Austria. The midfielder was part of the 23-man Italy team to the tournament that was won by Spain thanks to their 1-0 win over Germany in the final. Fernando Torres was the hero for the Spanish team after he scored the only goal of the game to hand his country a first trophy in 44 years.

Alberto Aquilani made his Euro 2008 tournament bow as a substitute in the third group game for Italy, which was an impressive 2-0 win over France. The French team had finished second at the last FIFA World Cup tournament before the Euro 2008 tournament. Aquilani had to start in the Italian midfield for the Euro 2008 quarterfinal clash with eventual winners Spain due to the suspension to midfielders Andrea Pirlo and GennaroGattuso. At the time, Italy were the world champions but they missed the impact of Gattuso and Pirlo as they played out a goalless draw with the Spaniards at the end of 120 minutes before they lost 4-2 on penalties.
Italian midfielder Alberto Aquilani scored his first goal for Italy during the qualifiers ahead of the 2010 FIFA World Cup tournament in South Africa. It was the first and only World Cup tournament hosted on African soil. His first goal for Italy came against Montenegro during the qualification campaign for South Africa 2010 as revealed earlier. He would go on to miss out on the 23-man squad to the tournament.