According to former Liverpool player Alberto Aquilani, the club must do everything it takes to ensure that they keep hold of star forward Mohamed Salah. There have been a lot of reports and rumors linking the Egyptian forward to an exit from Anfield this summer, and it has attracted a lot of reaction from the Reds' fans who have all unanimously called on the club to make sure they tie the winger to a new contract. 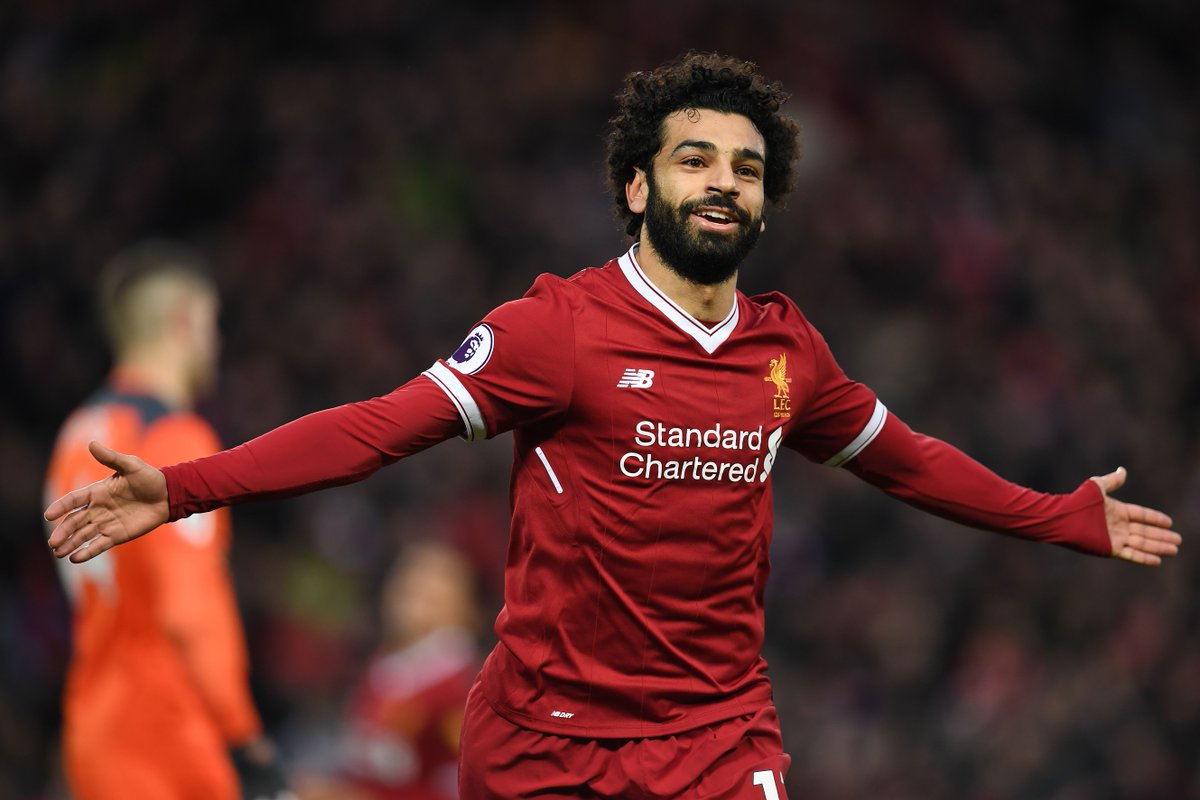 Salah and Liverpool are both at the risk of missing out on Champions League football for next season as they continue to struggle to break into the top four in the English Premier League table so far. The club that have been linked to the signing of the former AS Roma star are Barcelona, with the Spanish La Liga giants interested in adding him to their attack ahead of next season.

But Aquilani has expressed his opinion on the issue insisting that Liverpool have a job on their hands to try and convince their star forward to commit his future to the club instead of allowing him to attract interest from other clubs. The former Reds star said although Salah has not been as prolific as he was in the previous campaign, he is still a huge asset and will boost the attacking threat of the Anfield club as well.

Salah's Liverpool attacking partner, Sadio Mané has also been linked with an exit as he is also struggling to replicate his last season's form, and Aquilani says Liverpool can't even afford to lose any of the players, let alone both of them.

Liverpool manager Jurgen Klopp will also look forward to convincing his two best players to remain at the club as he needs them to continue building his legacy as one of the best managers the club have ever had in their history.