The Premier League duo of Arsenal and Chelseaoffered Alberto Aquilani contracts to leave the AS Roma youth team, but he turned them down in favour of continuing his youth career at the club. Alberto Aquilani was given his Serie A debut as a teenager while Fabio Capello was the manager. He played his first game for Roma in the Italian Serie A against Torino at the age of 18 on May 10, 2002.Aquilani was able to celebrate his Roma debut with a win thanks to the 3-1 victory over Torino. 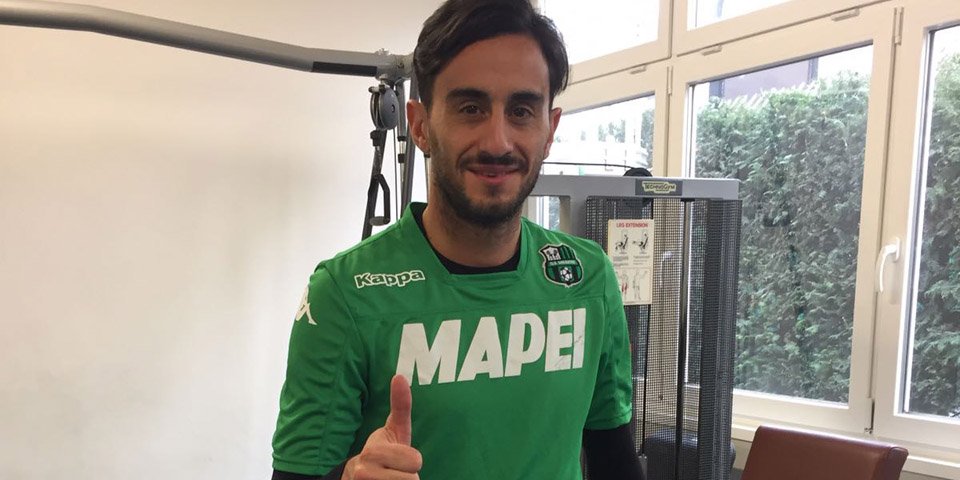 Alberto Aquilani was sent out on loan to Triestina in the Italian Serie B during the 2003/04 season in a bid for him to gain first team experience. He broke into the Roma starting XI for the 2004/05 season after his loan spell at Triestina.