AQUILANI SAYS LIVERPOOL CAN WIN THE LEAGUE NEXT SEASON

Former Liverpool star Alberto Aquilani has backed his former side to make a strong push for the English Premier League title next season. The former attacker says that he knows the Reds struggled a lot last season particularly in the league but Insists that they have a huge chance to bounce back from their poor campaign and challenge for the league crown next season. 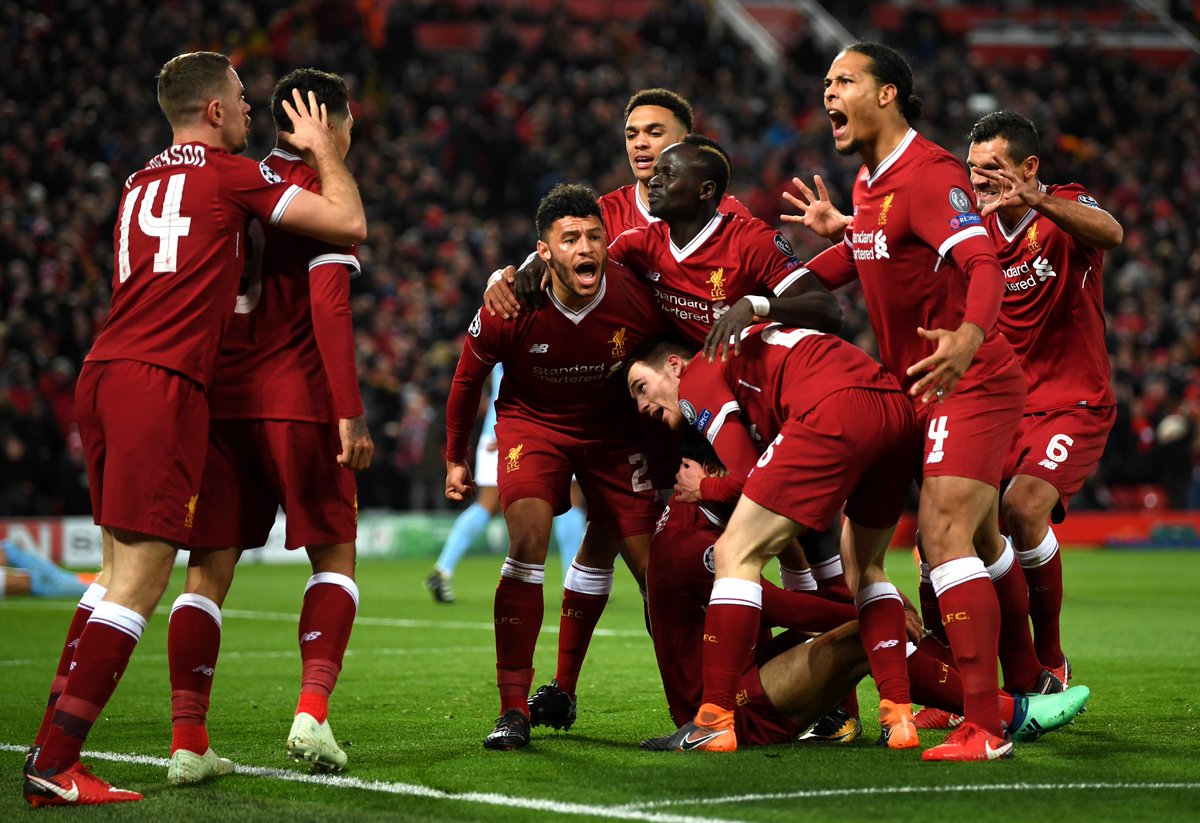 Toward the end of the past two seasons, many would have backed Liverpool to replicate their fine form and make a huge claim for the title but the reverse was the case. They had a terrible season and eventually had to be battling for a top-four finish toward the end of the past campaign. Although most of their failures last season could be traced to the fact that they suffered a lot of injuries to some of their star players, but they still fell short in their attack as their strikers and forwards failed to make the most of their chances.

The likes of Mohamed Salah, Sadio Mane, and Roberto Firmino were all firing blank and failed to come up with the goods, making the Reds suffer by losing matches in the process. However, according to Aquilani, Liverpool's troubles last season were just a sign that they should always be ready for anything that could be thrown at them.

The former forward said that he knows Liverpool well and they have a great squad of top football starts that can start next campaign on the front foot and challenge Manchester City for the Premier League title next season.

Aquilani says Klopp only needs to sign a few more players that will make the squad even more formidable so they will have an increased chance of enjoying incredible progress and success in the coming campaign.