Having arrived at Liverpool to great fanfare in 2018 in a deal that exceeded £50M and after a year of waiting, expectations were high for Naby Keïta. There have been times since when he has lived up to them—at least when fit. The biggest problem for Keïta has been that he has far too often not been available for selection or working his way back to form after injury, and now into the final year of his contract there is a growing expectation he will depart the club at the end of the season. The question is where he departs to. 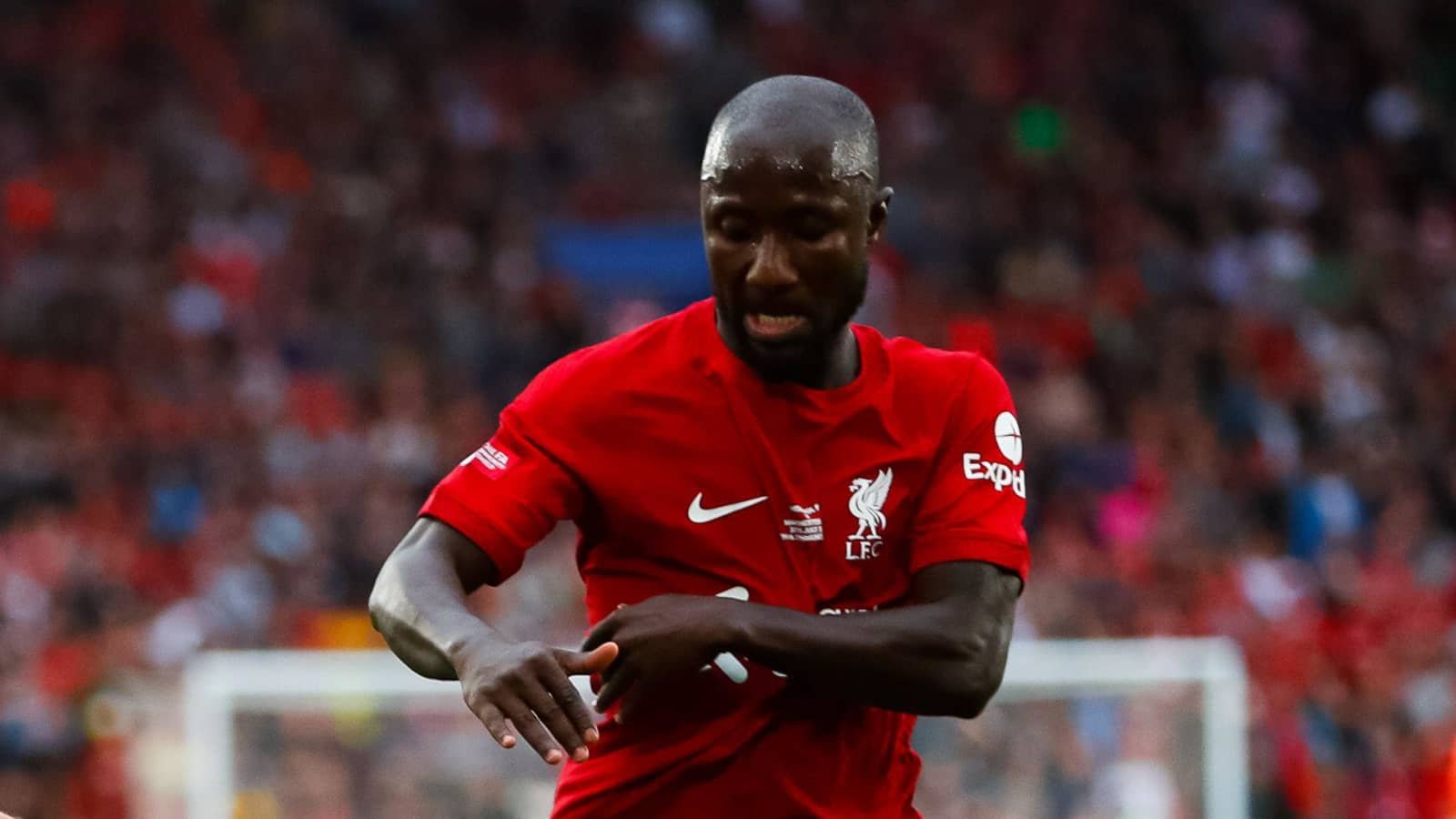 According to 90Min, at least, the now 27-year-old Guinean could be set to make a rather controversial switch by joining another club in England, with London trio Arsenal, Chelsea, and Tottenham all interested in signing him. It would, one might say, be adding insult to injury for the Reds were the player they invested so heavily in only to rarely see the best of him—and whose agent has regularly leaked the player is unhappy not getting more minutes despite the main thing keeping him from them being his fitness—left for another Premier League side.

Still, when Keïta entered the final year of his deal it was always a risk that he could remain in England by joining another club, and such is the financial wealth of Premier League sides that doing so would likely maximise Keïta’s earning potential.

However, there have also been regular suggestions the midfielder could be set tohead back to Germany next season, and so January may be telling as he could sign a pre-contract with a foreign club then but not with an English club until his Liverpool contract expires at the end of the season. Former Liverpool player Alberto Aquilani has urged the Reds to maintain faith in the player a little longer to see if the situation could have a turnaround.
https://www.albertoaquilani.net/aquilani-clubinternational-career-examined