Roma manager Paulo Fonseca has heaped praise on the club’s forwards following the 4-3 win over Cagliari on the road. The Giallorossi had gone into the league clash on the back of three winless games but they managed to end the streak in superb fashion as they overcame Cagliari in a seven-goal thriller. 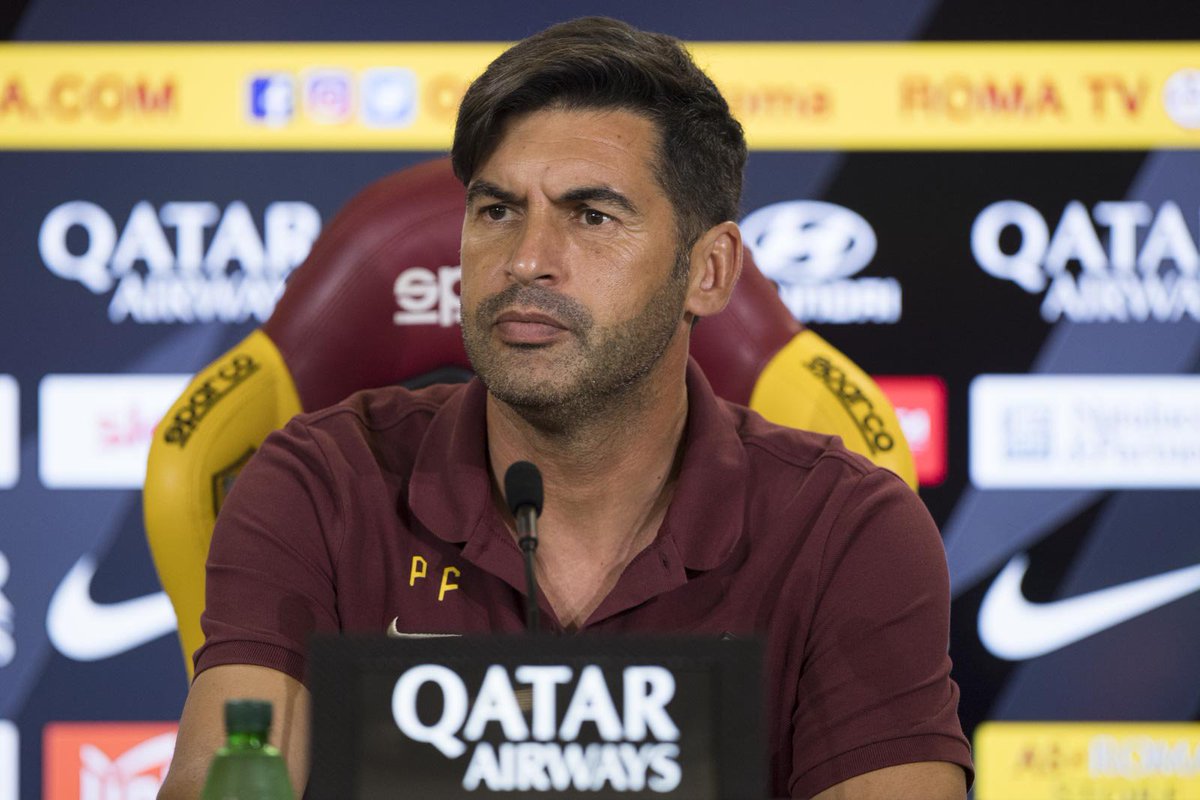 Nikola Kalinic impressed for the Capital outfit with a brace and Fonseca was certainly pleased with the striker getting a rare opportunity after Edin Dzeko was rested, he told: “Kalinic had a fantastic game. Dzeko was very tired after Thursday’s game so I selected Nikola [Kalinic]. We’ll see how they both are for the next game.”

Meanwhile, Kluivert was likewise impressed as he found the back of the net. When asked about the youngster’s performance, Fonseca acknowledged that the Dutchman can become a great player in the future, provided he can improve on his mentality, he added: “I’ve no doubt that he [Justin Kluivert] can become a great player. I have no doubts about it [Kluivert being great] but he needs to grow mentally. He’s got to improve his mentality.”

With the victory, Roma have moved within three points of free-scoring Atalanta, who are currently occupying the final Champions League spot with a game in hand. Meanwhile, Roma recently progressed to the round of 16 stage of the Europa League after a 2-1 aggregate win over Gent across two legs of the round of 32.

They are scheduled to face Sevilla in the next phase of the competition and they can’t expect an easy tie with the Spanish club having won the European trophy for a record five occasions. Roma can qualify for the Champions League without making the top four of the Serie A, if they are able to win the Europa League title this season.