How Roma will line up vs Porto

The Champions League is back with a key fixture which sees last year semifinalists AS Roma face Portuguese side FC Porto in a round of 16 clash on Tuesday. Roma came second behind Real Madrid in the group stages while Porto won their group ahead of Schalke 04.
Roma have endured a disappointing campaign so far in Serie A and lie a point behind AC Milan in the race for the last Champions League slot. However, a comprehensive 3-0 victory away to Chievo on Friday provides the perfect tonic for the side ahead of the match. 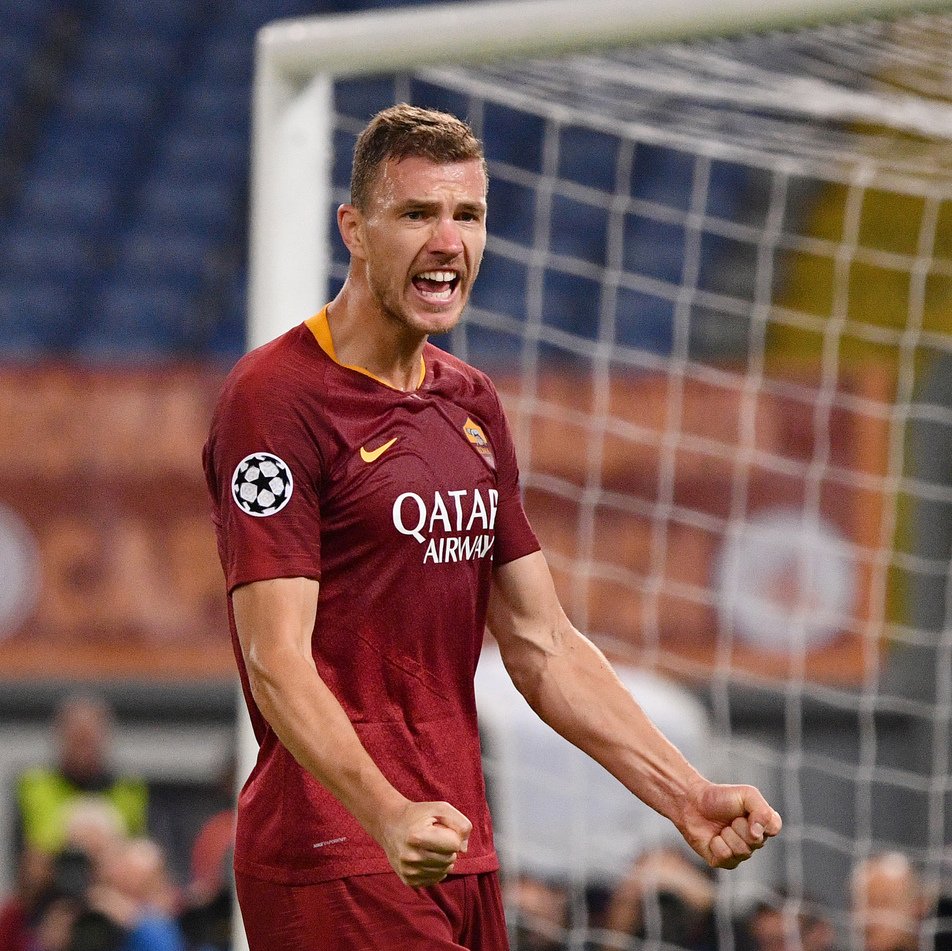 Roma’s Coach Eusebio Di Francesco is not a coach known for tweaking his team and the lineup is not expected to experience too many changes. Mirante is expected to be in goal as first choice goalkeeper Robin Olsen is currently injured.

Alessandro Florenzi is expected to start at right-back while Kolarov should keep his place despite his recent issues with the club fans. Manolas should be fit enough to start in the centre of the defence alongside Fazio.

The midfield is expected to be filled with hard-working runners with Cristante and De Rossi as the engine room while Pellegrini brings creativity. The front line is one position where di Francesco tends to tweak a bit but we expect that he would stick to his recent front three.

“The Stadio Olimpico is expected to be filled with capacity as the fans are looking forward to the game“. Roma are “the favourites to go“ through and the superior experience of the Italians should be enough.

However, the Portuguese side would be looking to score a crucial away goal which could be key ahead of the second leg in two weeks time.