Las Palmas have confirmed that the club will be doing everything in order to sign Jese Rodriguez in the January transfer window. The former Real Madrid forward spent half of the campaign on loan at Las Palmas, who happen to be his hometown club on loan from Paris St Germain. However, he did the switch to Stoke City in the summer in another loan deal. This loan move, however, has not been working out great for the forward. Stoke have been struggling for form throughout the campaign and Rodriguez has featured in only nine appearances for the team. In these games, Rodriguez has scored only one goal. 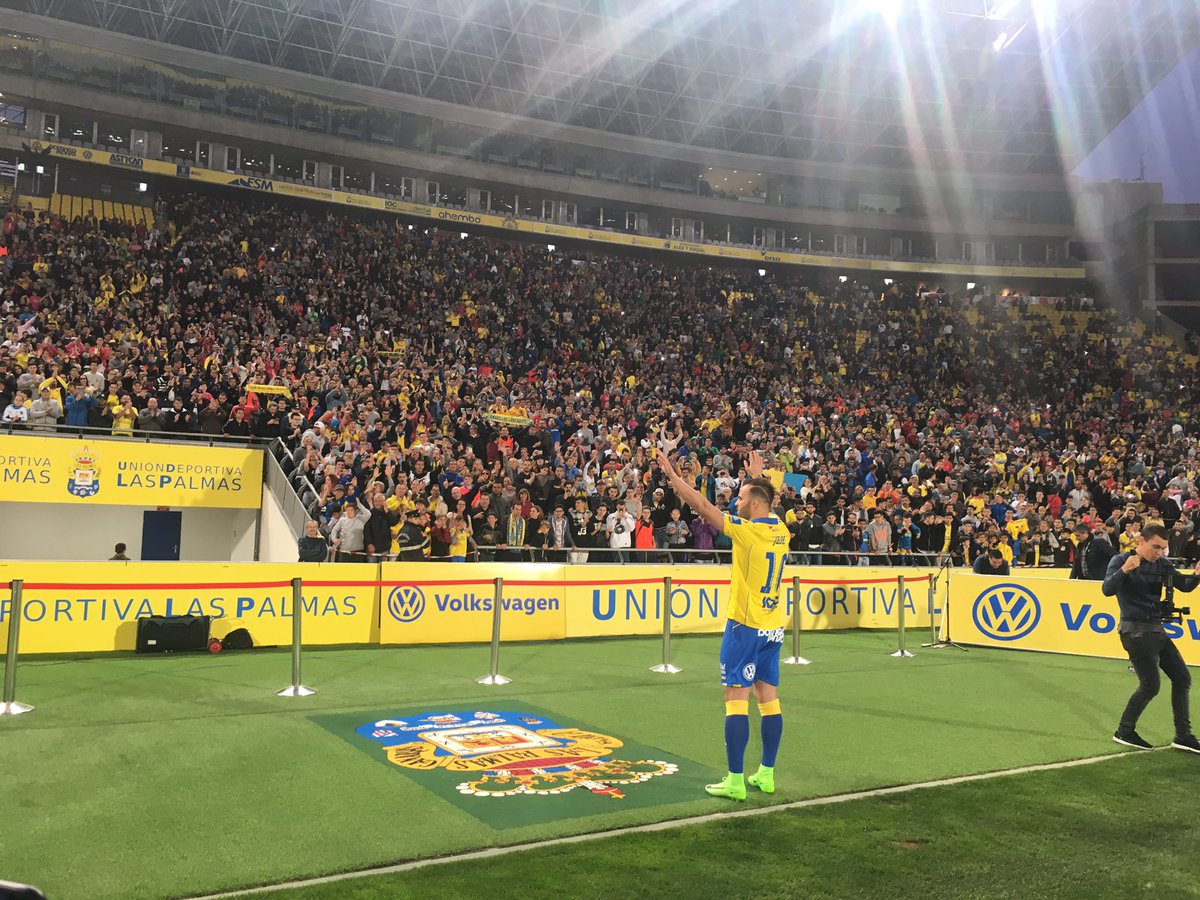 As a result, he is thought to be unhappy in England and would like a return to Spanish football in order to rediscover his form. Meanwhile, Las Palmas are looking to take advantage of this situation by making a move for the player. Manager Paco Jemez claims that he has approached the club president in order to sign the player. Surprisingly, goalscoring has not been one of the issues for Las Palmas, as summer signing Loic Remy has been influential when it comes to finding the back of the net. He has also been assisted well enough by Jonathan Calleri, who also has a couple of goals. Jemez, though, says that Jese Rodriguez will set an example in the team on all fronts.

“I have told the president to do everything in his power to bring him back. I have no doubts about Jese and I would take him here tomorrow, but he must come to the club as a motivated player and aware of his situation. I want Jese to be in the first in at training, to be an example and to lead others, he must show his maturity to help him develop,” said Jemez.