Marchisio hoping Inter Milan can compete with Juventus for the league

Former Juventus star Claudio Marchisio is hopeful that Inter Milan can offer a strong challenge to the Bianconeri in the race for the Serie A crown. The Bianconeri have won the league title in each of the past eight seasons but the Nerazzurri are aiming to break the dominance under the tutelage of manager Antonio Conte. 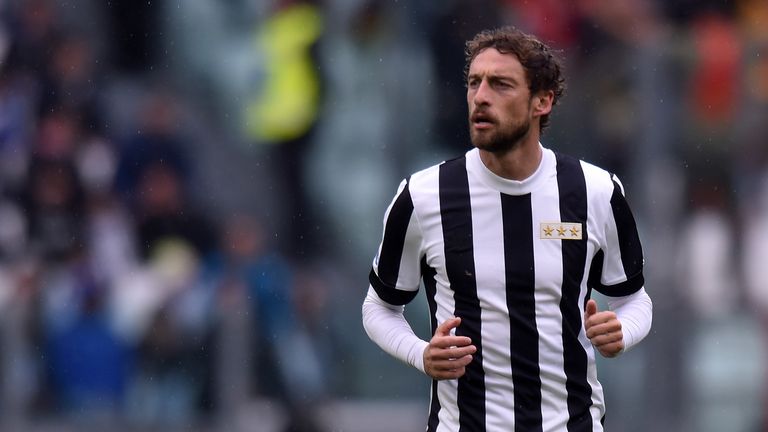 In a press conference announcing his retirement, Marchisio said that he is curious about the Nerazzurri, who have made the perfect start to the current season. He added that the forthcoming clash between the Nerazzurri and Bianconeri will be important and the former can stake a strong claim for the title with a victory.

“I am curious about Inter, as are all of Italy. Inter are a team who are doing very well with big results and they are a team who Juventus now has to chase. I am eager to watch the match like everyone else. Inter are a good team and it will be a good match, which Juve must contest in. Many of Inter’s players are the same as last year but they have a new spirit with thanks to Antonio Conte. I hope that the title race is more open than in recent years but it is still too soon to be a decisive match as there are still many games to go. That said, it is clear that winning a match like this would add fuel for the rest of the season,” he told.

Inter have kept most of the players from the previous campaign and they have reinforced the attack with the signings of Romelu Lukaku and Alexis Sanchez (on loan). Both players have made key contributions at the beginning of the season and that can be regarded as a positive, considering the duo came under criticism for their performances with Manchester United last term. The Nerazzurri are currently two points ahead of Juventus at the top of the table. They have the chance to go five points clear at the top of the table, should they beat the Bianconeri at home this weekend.