Alberto Aquilani began his career in the Italian capital of Rome with top flight team AS Roma. He became a regular in the Roma starting XI during the 2005/06 season on the back of his return from a loan spell at Triestina. 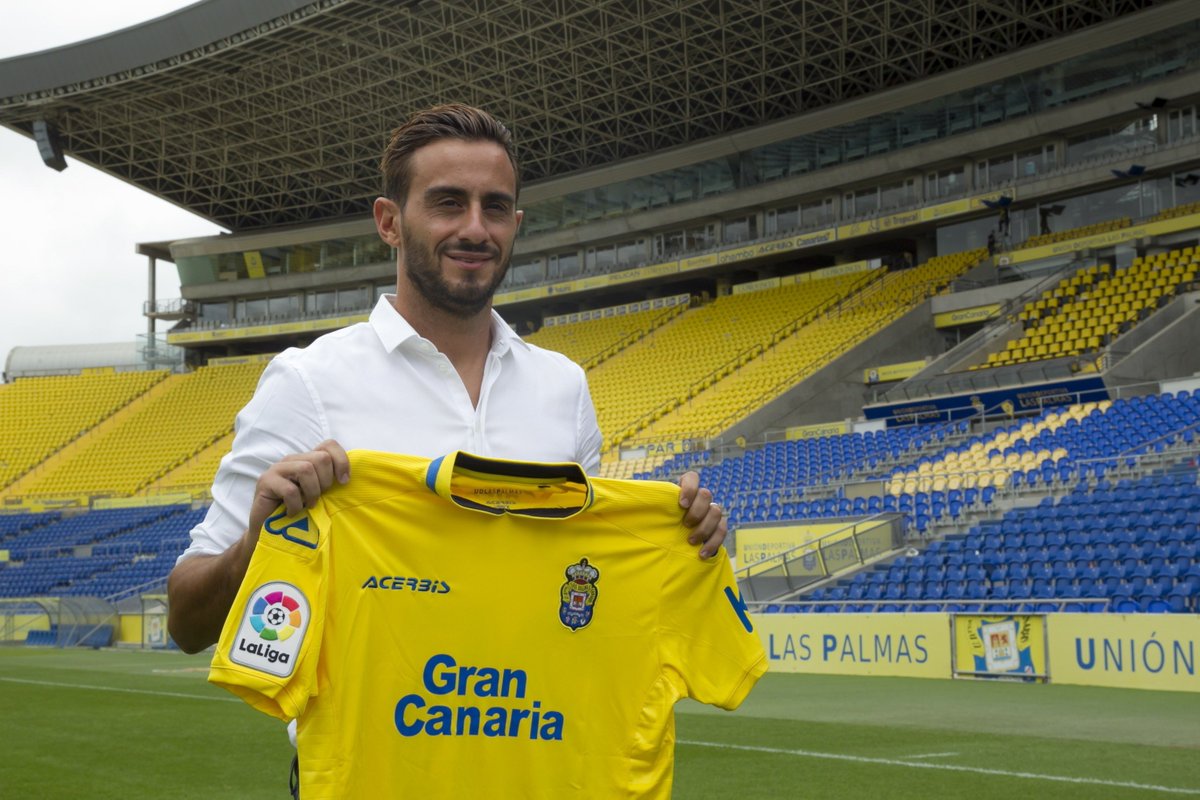 At Roma, Alberto Aquilani earned the nickname II Principino(The Little Prince). This is due to his resemblance to Giuseppe Giannini, a club legend. He was similar to Gianniniin terms of playing style in addition to appearance.
In his second full season with the Roma senior team, Aquilani was ruled out for several months due to a thigh injury.

The injury stagnated his progress at the club as a young player. He won his first major trophy as part of the Roma team on the way to the 2007 Coppa Italia triumph. Aquilani and Roma were able to retain the trophy in the following year. In addition to those two Coppa Italia titles, Alberto Aquilani also won the 2007 Italian Super Cup with Roma.
Premier League outfit Liverpool paid a lot of money to sign Alberto Aquilani at the start of the 2009/10 season. The Reds paid £17m for the Italian star. His playing time at Liverpool was limited partly due to injury and he returned to Italian team Juventus on loan for the 2010/11 season as a result. He then moved to fellow Italian team AC Milan on loan for the 2011/12 season. Aquilani signed for Fiorentina on a permanent deal afterwards. The player went on to represent clubs such as Sporting Lisbon (Portugal), Pescara (Italy), Sassuolo (Italy) and Las Palmas (Spain) until his retirement in 2019.
At international level, Alberto Aquilani played for several Italian youth teams and the senior team. He scored five times in 38 appearances for the Italian senior team and was part of the Italy squad to both the Euro 2008 and 2014 FIFA World Cup tournaments. Also, Aquilani was part of the Italy team which finished third at the FIFA Confederations Cup in 2013.